If it plays its cards right, Africa could become the world’s next major economic player within the next century, according to a recent report by theWorld Economic Forum. A bold statement indeed, but not an altogether unrealistic one for a continent housing six of the world’s fastest-growing economies, along with a population that is on track to double in the next 100 years. With massive Chinese investments in infrastructure, the eyes of big tech companies in the U.S., and the formation of the African Continental Free Trade Area (AfCFTA), Africa is already in the door of a promising era of growth and its transformation into the next manufacturing mecca — but it needs to be smart. Africa will need competent and accountable governance that prioritizes African development over foreign investment interest, as well as to continue expanding its infrastructure extensively to offer people basic services, connectivity and education, in order to establish itself as the world’s next business hub.

Brought together by the 55 member states of the African Union (AU), the AfCFTA and other geopolitical forums such as the Economic Community of West African States (ECOWAS) and The East African Community have created a sense of positive development that is sweeping across the continent with immense infrastructure investments pouring in from overseas, as well as increasing access to technology and mobile devices. According to a report by World Bank, the implementation of AfCFTA would “help usher in the kinds of deep reforms necessary to enhance long-term growth in African countries” by creating the largest free trade area in the world by country participants. It connects 1.3 billion people across 55 countries and presents a major opportunity – especially in light of the COVID-19 pandemic – to help African countries diversity their exports, accelerate growth and attract foreign direct investment. According to the report, implementing AfCFTA would lift 30 million Africans out of extreme poverty, boost Africa’s income by 7 percent by 2035, spur larger gains for women, and boost wages upwards of 10 percent for both skilled and unskilled workers. These improvements will be crucial to Africa’s growth in the next 50 years as its young population grows into the workforce and more people move to urban centers.

In 2016, the World Economic Forum reported that “no part of the planet is urbanizing faster than sub-Saharan Africa,” adding that the continent’s population – which at the time was 1.1 billion – is expected to double by 2050. And just four years later that growth looks on track, as the population nears 1.4 billion, based on the latest United Nations estimates. With roughly 70 percent of the population aged under 30, the importance of developing and expanding infrastructure to create new jobs can’t be over-stressed in order to avoid the potential negative side effects of a large mass of frustrated youth, which could lead to social and political instability. Reliable electricity, accessible health services, affordable housing and transport infrastructure will be the key drivers here.

As of today, 600 million people in Africa don’t have access to electricity, and power demand will increase 93 percent between today and 2035, according to African Development Bank. Foreign investment in sub-Saharan Africa’s power sector has been increasing in recent years and has reached an all-time high, with China and the U.S. as the two major players. According to the Johns Hopkins China Africa Research Initiative, more than 200,000 Chinese citizens were working in Africa as of 2017, working on ports, pipelines, powerplants and railways. And big tech companies in the U.S. have taken notice: Facebook has invested several hundred million dollars in connectivity projects in five years, according to a July 2020 article in The Africa Report; Google opened its first Africa Artificial Intelligence center in Accra, Ghana, last year; and Twitter CEO Jack Dorsey confirmed the company is still pursuing opportunities in Africa, despite changing plans he had made publicly, prior to COVID-19, of moving to Africa for 3-6 months in 2020 . In a recent Twitter post, he added that “Africa will be one of the most populated continents in the next 20-30 years, the tech innovation is incredible with a large portion of the population still coming on to the internet”.

And speaking of COVID-19, this year’s news of all news has brought various silver linings to Africa — one being the increase in U.S. investment in electrical infrastructure to facilitate health services in rural areas; and the other, mobile payments. When cases began to grow in the continent’s major economies in March, Kenya was the first to turn to mobile-money as a public-health tool. Many countries soon followed suit. While the pandemic-related uptick in mobile payments accelerated growth that certainly was already in play — Mckinsey was reporting as far back as 2017 that Africa was the global leader in mobile money — they could potentially be the catalyst for even more widespread adoption moving forward. Safaricom’s M-Pesa has been, and continues to be, the market leader, but as more Africans get access to mobile phones and infrastructure grows, the opportunities for startups in the fintech space — and in other sectors — is vast. According to CNBC, there were 600+ tech hubs in Africa in 2018, African startups reached a new milestone by raising $2.02 billion.

Africa’s biggest challenge in the next decade will be to continue to unify under one entity and find equal opportunity and development across nations. In the past 63 years, its countries have gained independence, experienced genocide, corrupt governance and lived through social and political instabilities in between. The next 30 years offer a window of immense, bright light into what the Economist has hailed as “the African century.”

Yet Africa stands at a tipping point: Many of the factors playing in its favor also hold the potential for disaster, should its social, business and political leaders fail to organize. Population growth could outrun infrastructure and job growth, potentially leading to social and political unrest. And while foreign investment continues to grow and play a key role, it will be crucial for African leaders not to drown in foreign investment interests, but to remain keenly focused on African development, implementing efficient regulations and cultivating African entrepreneurism into the next generation.

Victor Body-Lawson, AIA, is a Nigerian-born, architect, educator and artist based in New York City. He founded Body Lawson Associates Architects and Planners (www.blarch.com), an acclaimed architecture, interiors and urban design practice operating in the United States and globally, in 1993. Recognized for responsive, collaborative community solutions as well as its unique design signature, Body Lawson Associates (BLA) is known for its ability to “empower people in under-resourced communities through their public spaces and buildings.” Leading the certified MBE, Mr. Body-Lawson is an active member of the American Institute of Architects and the National Organization of Minority Architect 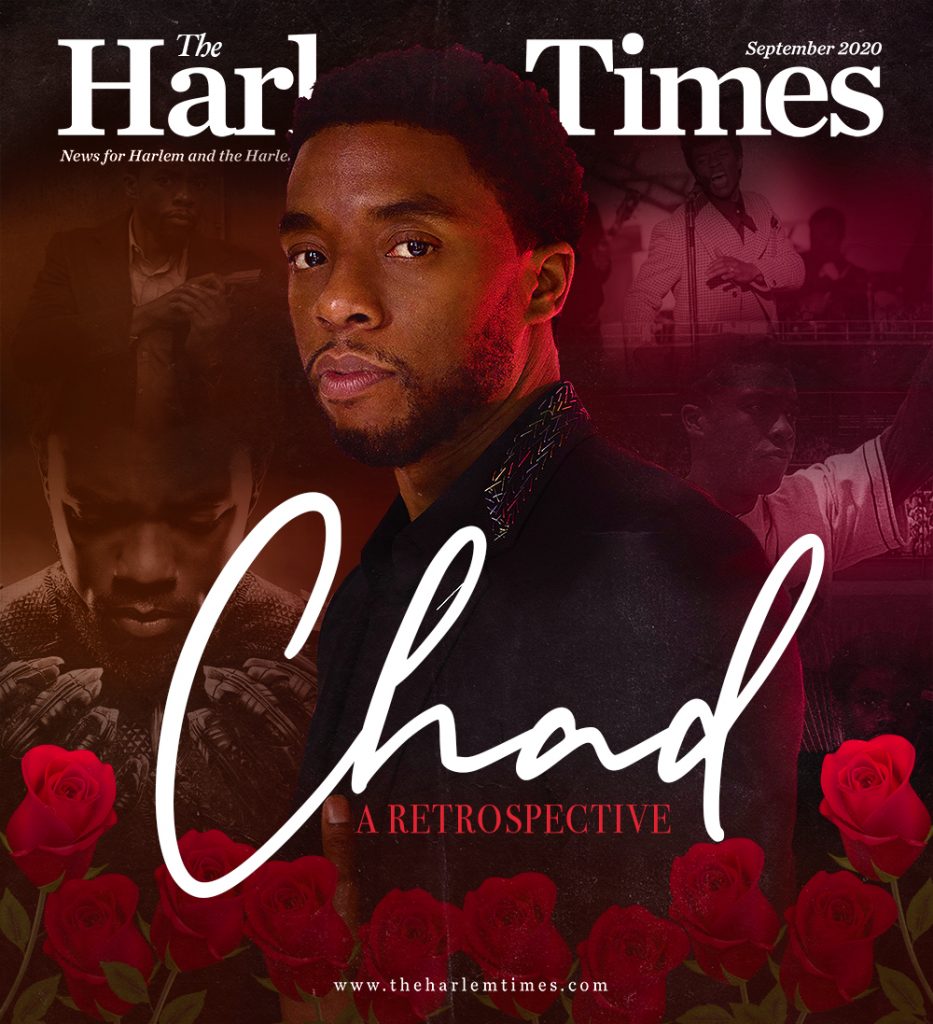