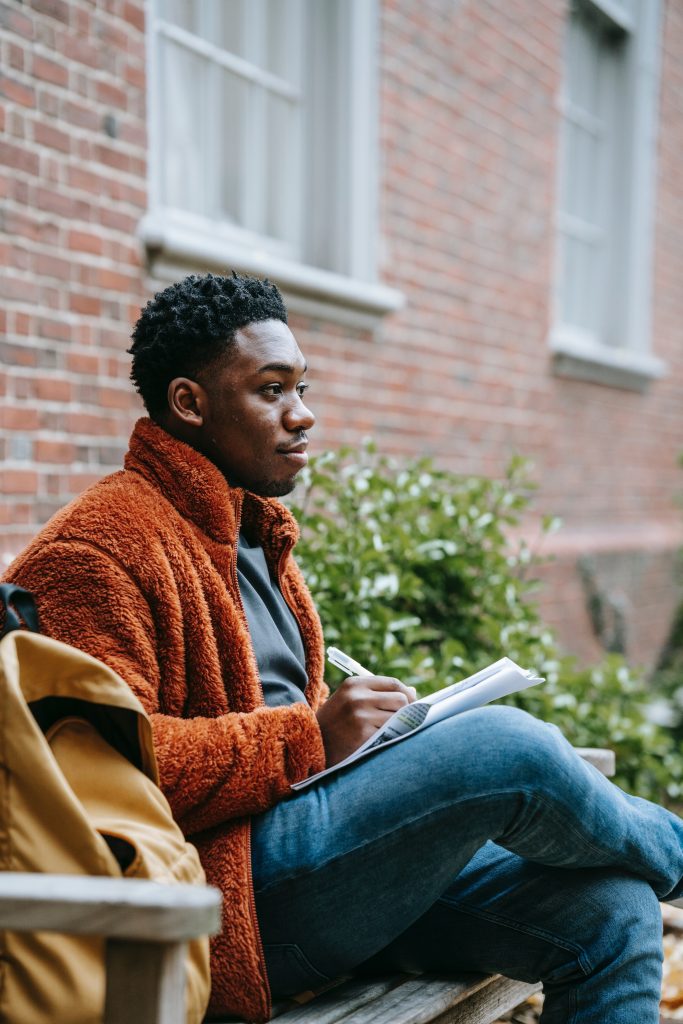 The U.S. Senate is scheduled to start reviewing a record $850 billion defense bill during the month of September. The legislation funds troop compensation and authorizes the military to purchase the latest weaponry for any potential 21st century conflict.

This bill is woefully deficient in preparing our soldiers for the high-tech wars of the future.

One of its provisions funds Historically Black Colleges and Universities (HBCUs)/Minority Institutions (MI) to conduct Department of Defense (DoD) research and train students in Science, Technology, Engineering, and Math (STEM) disciplines required for our national security.

Enacted in 2010 and authorized annually, it covers 100 HBCUs and 350 other qualifying institutions. The legislation has been underfunded since its inception, $20M annually for the first five (5) years, and increased to $102M in 2022 under the leadership of Representatives Anthony Brown of Maryland and Alma Adams of North Carolina. Although congressional representatives achieved an increase, the amount is grossly insufficient for what is needed to build a viable science and technology infrastructure and expand STEM training that is critical to supply state-of-the-art research and development for future demands to support the warfighter of the future.

The Senate has an opportunity to properly fund this legislation, resulting in thousands of educational and employment opportunities in Defense through Minority Institutions. Experts, including a study conducted by the National Academies of Sciences, have recommended doubling the current appropriation. The HBCU Strategies Law can prepare graduates in various disciplines, i.e., cybersecurity, robotics, and artificial intelligence, from technical certificates to postgraduate degrees. The bipartisan HBCU RISE legislation will create the structures at HBCUs so they can manage research projects at the schools with full-time researchers and engineers, just like Johns Hopkins and MIT, which have billion-dollar-a-year contracts with DoD.

The Biden Administration has pledged to fund HBCUs adequately. It also charged Departments and Agencies to identify barriers to opportunity and develop plans to achieve racial equity.

Funding HBCUs at $500M to conduct research and train students with STEM skills achieves both of the president’s above objectives and honors the legacy of Blacks who have served this country since the Civil War.   The Defense industry will be the primary beneficiary of these historic increases. Now is the time for the Senate to ensure that HBCUs have the necessary funding to train students and other personnel to support the military of the future.

This legislation is essential to the Black community because it provides a foundation for our community to be part of the 21st Century tech-based economy. Defense research leads both the public and private sectors in innovation. The Defense Department states that “80% of its future jobs will require STEM skills both in and out of uniform” – an estimated 500,000 new jobs in the next ten years. It expands career opportunities beyond being a traditional soldier, airman or sailor to becoming the designer and developer of new technologies, from driverless vehicles and aircraft to advanced medical equipment and devices.

If you are a HBCU graduate or have a relationship with one of their institutions, please reach out to the school’s president.  Send them a copy of this article and ask them to engage with their member of Congress regarding this issue immediately.

Also, I need you to contact your Senator and tell them that you support the $500M of funding in this year’s Defense bill so HBCUs and Minority Institutions can contribute to the readiness of our military.

If you are interested in joining me and my organization in this fight for increased involvement and funding for HBCUs from the DoD, please feel free to contact me at dhamlin@emergingtechconsortium.org.